Rachel Chu caught herself overwhelmed upon discovering that her boyfriend Nick Young was crazy rich - as in rich beyond belief.  During their stay in Singapore for his best friend's wedding, she was exposed to the culture and lavish lifestyle practiced by his family. But more than the extravagance, what would turn Rachel’s emotions upside down was  the  interference by those who were against the relationship and the thought that maybe keeping their relationship would not work for long.

Crazy Rich Asians has become abuzz again lately since the shooting for its motion picture has begun. Everyone's going crazy over the actors who will be playing the roles, especially for many Filipino fans ever since Kris  Aquino  has become a part of the cast. Also, it's always an intrigue anticipating how a book's movie version is going to turn out regardless of whether comparing is a good idea  or not. 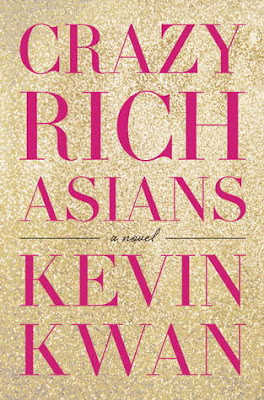 It only takes a spark,
to get the fire going.
And soon all those around,
can warm up in its glowing.
- Botticelli's Venus

This is just a quick review since it's been quite a while when I finished reading this book, and I thought I would give this book a spur-of-the-moment kind of reflection.

The reason I wanted to read this was mainly because some say it's a lot like Gossip Girl, and, well, I love Gossip Girl. I had been missing  GG, and I thought to myself this was the cure I needed. They were indeed similar with all the over-the-top showing off, the bratty gal pals and the nonstop bullying. There were even bullying scenarios that almost bordered to being high school-ish  which I am still not sure how I feel about.

It was also in many ways personally relatable because I am Asian and familiar with some names, places and superstitions mentioned here. I like how it felt so real, especially their conservativeness  and the preservation of their traditions. I mean, it could not get any more Asian than that.

Romance was there, of course, but not all over the place which was refreshing. The love story was cute and gave me butterflies sometimes. That said, it was still good to read a novel that, despite having sweet moments, does not impose so much of it to the reader like it was the only thing about the book.

This place is very real. You're the dream. - Nick Young

As for the conclusion, I was surprised to find out that it already ended when it did. I was so ready to read more because the situation was only starting to get better. I would say there was no real solution to the complication. In my opinion, the resolution could've been explored a bit more instead of just leaving it at its tip. The weight and intensity of the story could've also been played up a bit more.

While I enjoyed my time reading this one, I would still say that there was not anything unique here. Except for the twist in the Asian flavor, honestly, I have read the same plot in another book.  I guess all the hype did not help because even when I did not expect too much, I still expected something from it.

That said, I would still read other Kevin Kwan works because I think they would make for a relaxing escape. 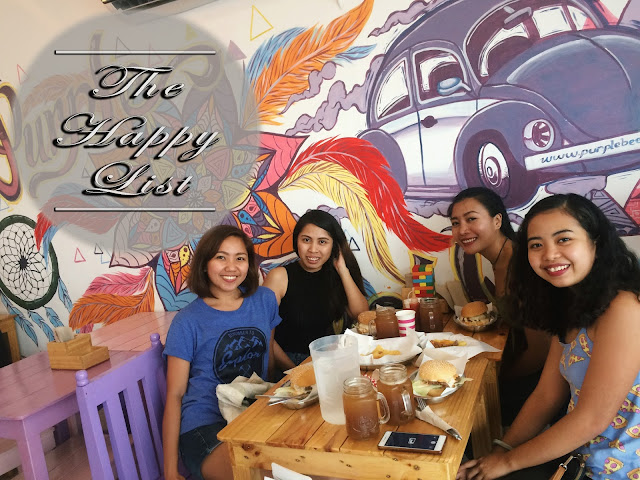 *Photo source: Justine Dador
Posted by NONA MARIELLE REYES at 8:26 AM No comments:

I had been hating on myself for setting this blog aside since the turn of the new year, but you know, life’s life. You got to deal with it.

Life’s been pretty busy for me. I dealt with something personally important. I had been meaning to do something meaningful. An opportunity came. And knowing that the timing was perfect, I grabbed it right away. I wanted to be sure that I’d get it, so I put all my attention and time there. Everything eventually paid off! Now I’m one happy being again! Yipeeeteeee! 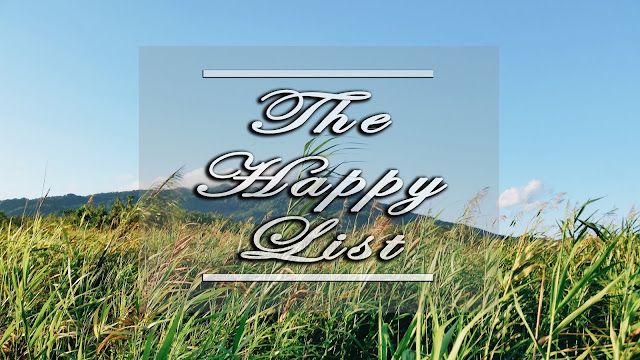 Here are some of the things that keep me cheery lately:

What would this world be without your vibrance?
This household without your tenderness?
This family sans your devotion?
Me in the absence of your affection?

You’ve got more than character
You’ve got verve, got candor
You don’t do ordinary, boring love
It’s either silent love or tough love

I’ve grown to be stubborn and spunky
So much so that at times I fight even Mommy
And for that, I’ll never stop apologizing
Selfless, you deserve no less than a child so revering

But I could also be laidback and funny
Able to carry myself around uncaringly
Others never let their kids go un-chaperoned
But you let me do my thing, look after my own

What would this world be without your vibrance?
This household without your tenderness?
This family sans your devotion?
Me in the absence of your affection?

Happy birthday, Mommy!
Posted by NONA MARIELLE REYES at 12:44 AM No comments:

Here’s to the most eventful Christmas day I’ve had with #TheRimases to date! 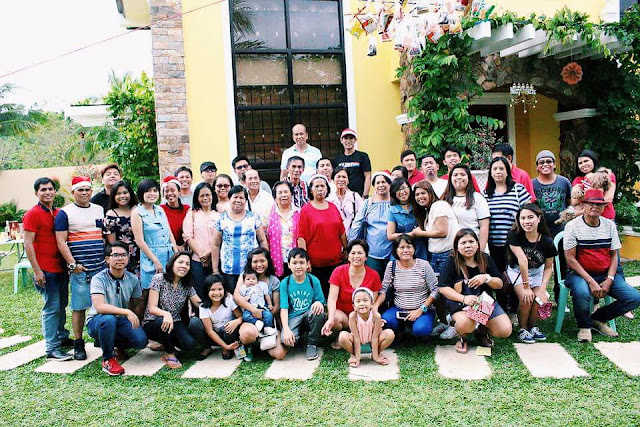 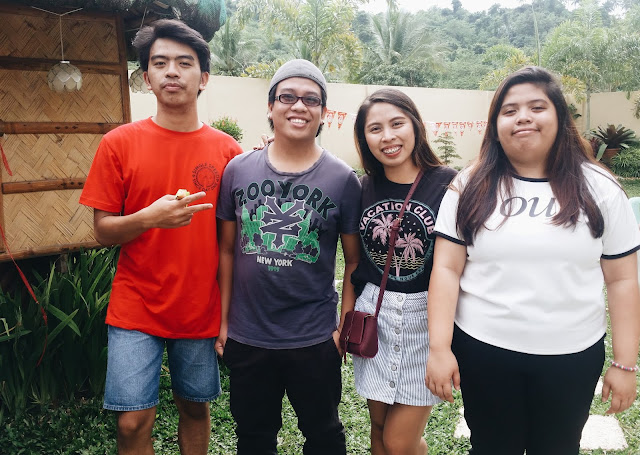 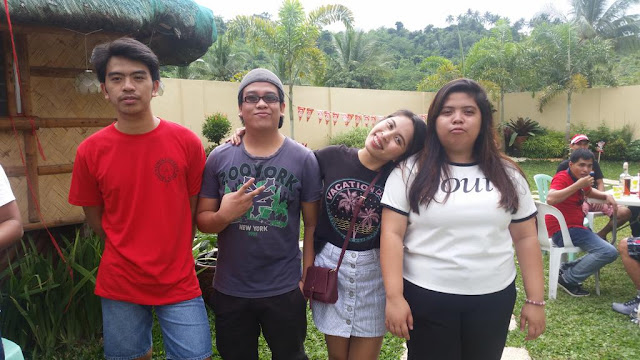 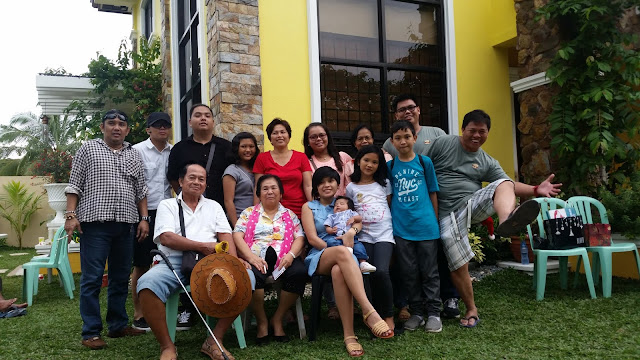 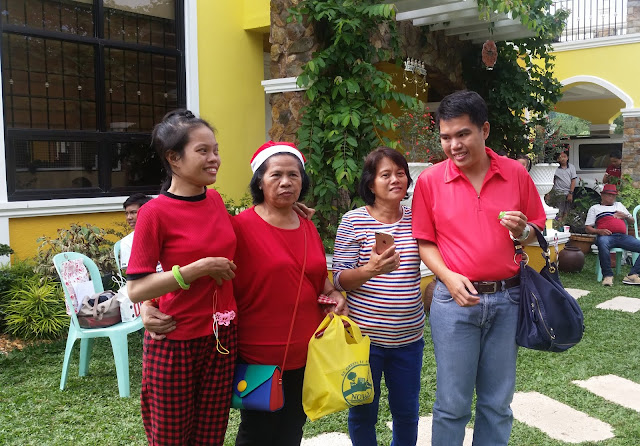 I had fun enduring each other’s noise, taking photos for memory keeping’s sake, exchanging gifts with them for the first time, playing (and winning) bingo (which was total madness btw), devouring potluck dishes, and munching on some leftovers after every game. 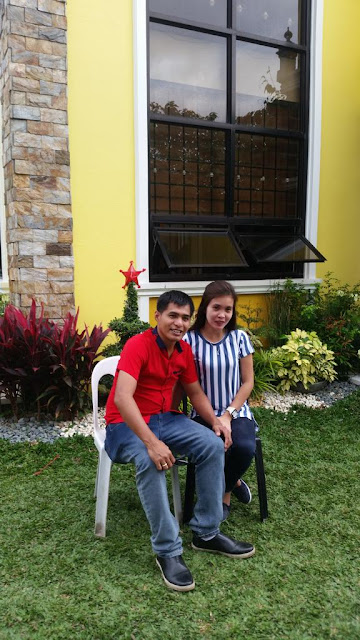 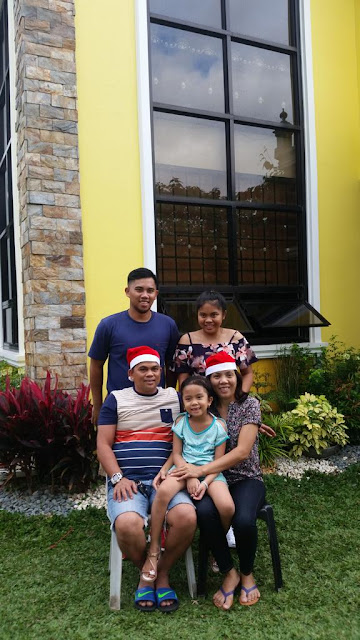 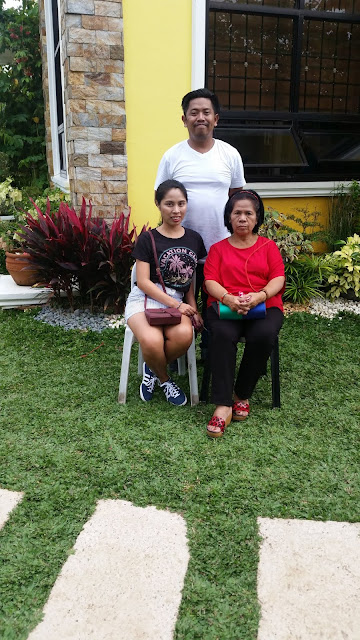 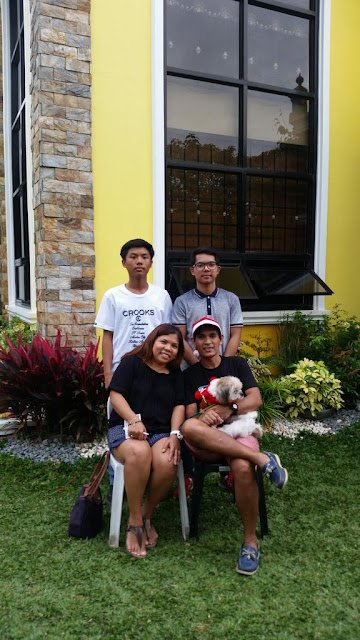 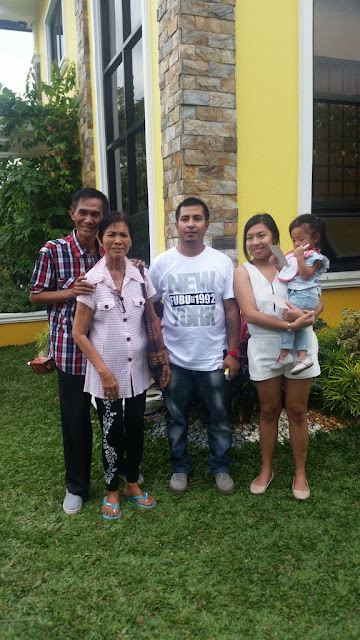 It may not be that obvious, BUT I TRULY AND SINCERELY LOVE MY FAMILY! :) 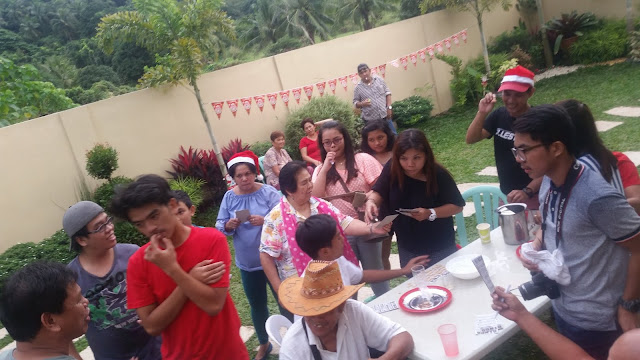 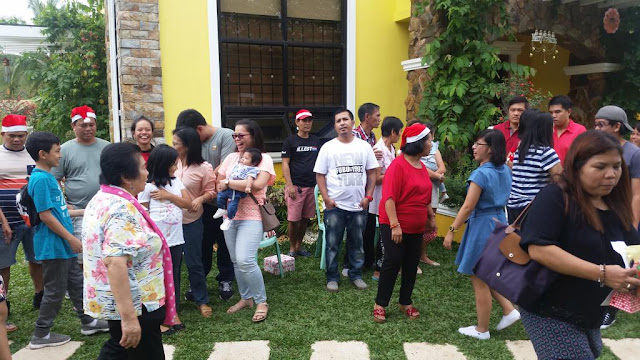 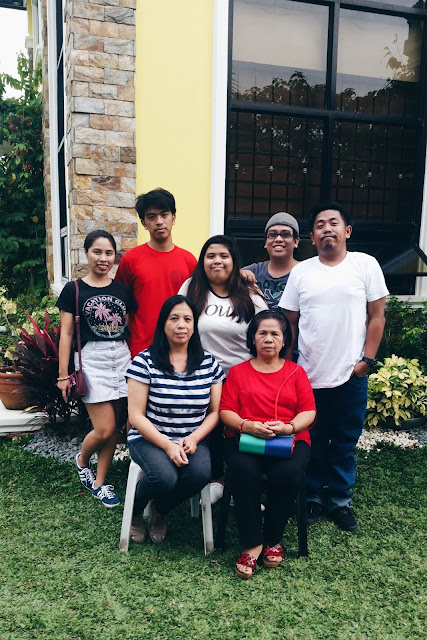 Photo sources: Charina Iraola and yours truly!
Posted by NONA MARIELLE REYES at 11:24 PM No comments:

WELCOME TO MY ONLINE HOME! Alibijaban, Tinalisayan and Sombrero Islands 2016: Low-key Amazing, That’s All They Have To Be

As if your unconscious rawness isn't already a turn on As if your cloud and sea's seamless melding isn't a miracle on its o... 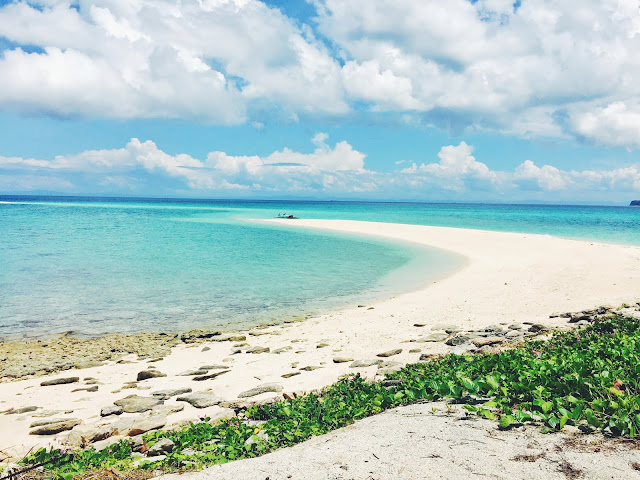